Buying A New Home? Get A Sewer Line Inspection 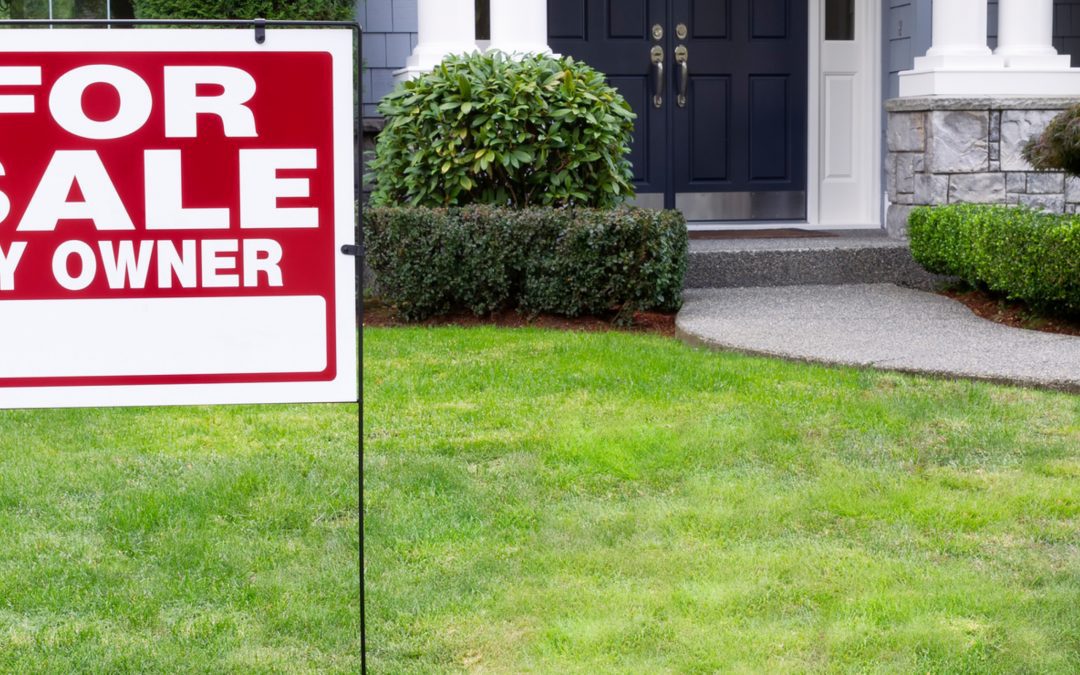 HOW MUCH DOES A SEWER PROBLEM TYPICALLY COST?

HomeAdvisor estimates the national average for a sewer repair is $2,441. Typical repairs cost between $1,030 and $3,863, while high-end work can cost up to $7,000. It’s a serious bill, then, that you would do well to factor into your negotiations if you’re buying the property. 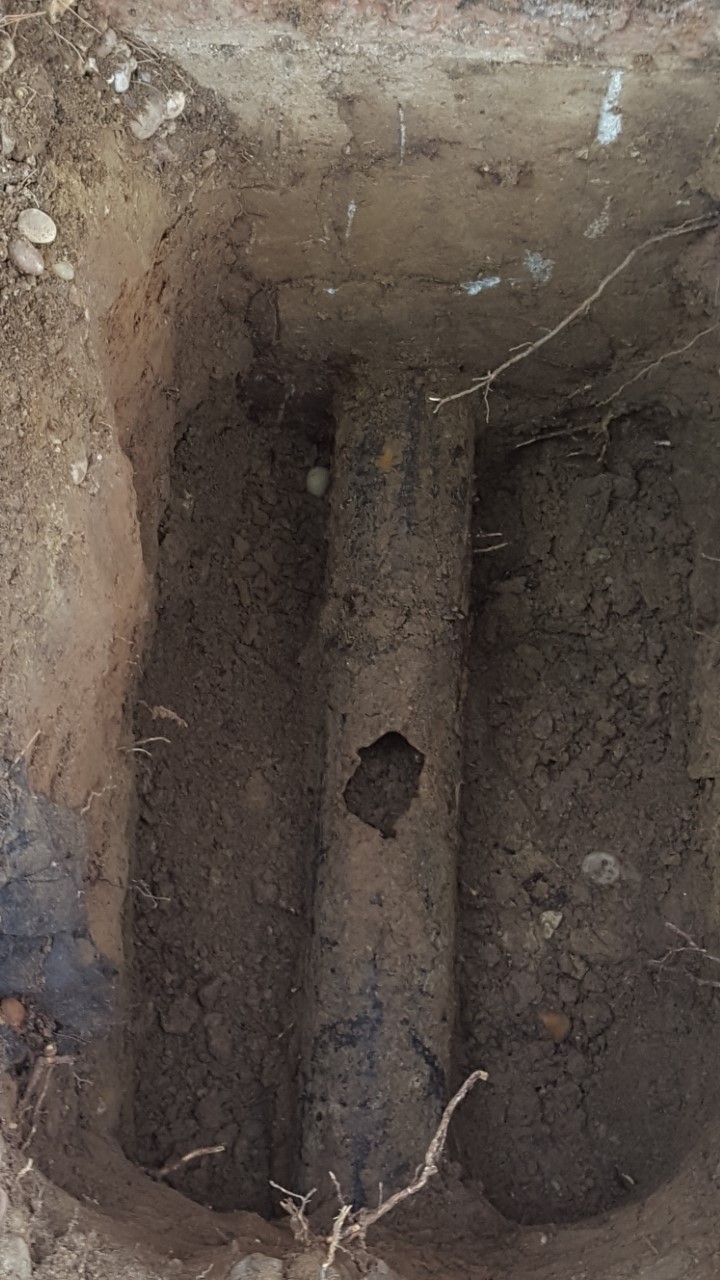 Tree roots protruding through the pipes are a common problem. Once they have intruded into the sewer line, they can trap debris. That can turn into a painfully expensive blockage over time.

If the pipe is severely damaged, you also have to factor in digging it up and replacing it in sections or as one new unit. Once the tree roots are dealt with, a trench-less pipe solution is a solid and long lasting fix.

You might find some antiquated system, too, that’s on the verge of collapse. You can spend the rest of your days battling the acrid smell. It’s one of the few sewage problems that might make you walk away entirely.

Other common sewer line problems include:

Broken, cracked, and misaligned pipes – The ground repeatedly freezing and thawing can cause a shift big enough to knock your pipes out of alignment.

Burst Pipes – It’s common for pipes to give way under immense and sustained pressure. Again, an internal sleeve might be the quickest solution and a trench-less pipe liner could be the cheapest and best answer. The alternative is digging out and replacing the broken section.

Blockages – Grease can build up over time and combine with general debris to create a blockage.

Pipe Corrosion – Older systems don’t always have PVC piping. If you’ve got metal pipes in your home then it pays to know what they’re made of and what condition they’re in.

Leaky joints – Something as simple as a broken seal can let water escape and flood the area around the pipe.

Bellied Pipe – A section of pipe sinks and forms a place where sewage can converge. That isn’t just a health hazard, it’s the first stage of your system backing up.

HOW TO INSPECT YOUR SEWER LINE

Modern technology has transformed plumbing and sewer work. Now a lot of the work is non-invasive, so you don’t need to worry about a large trench. Diagnostic work, in particular, is almost always done with a set of high-tech tools.

Cameras have taken over as the way to inspect your sewer pipes now and you can find out the materials, and the condition, just by calling in the professionals. A flexible rod comes with a tiny camera at the end that can take a skilled operator to the very heart of your sewer system. Combine that with a full set of tests for leaks, including sonic detection, thermal imaging and electronic detection amplification. Treat it like a full medical for your sewer system.

Sewer pipe problems can be costly to fix. If you find them in a new home, it’s a chance to walk away before you set your heart on it and sign the deal.

No comments to show.